10 of the best greens 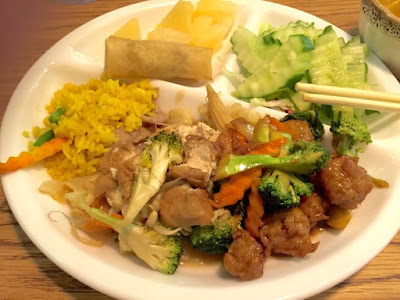 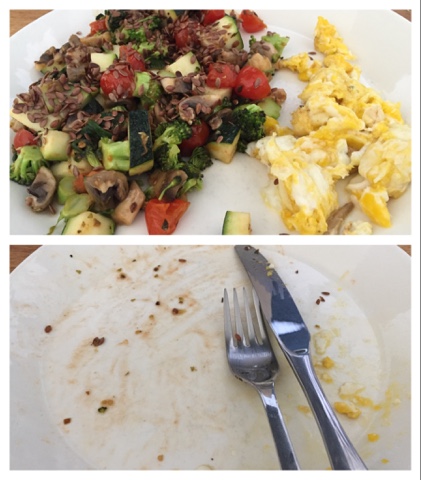 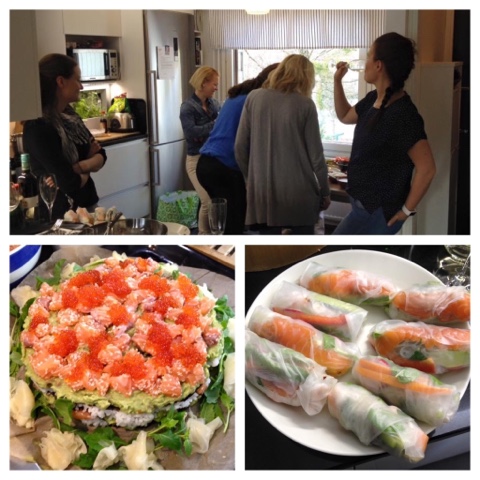 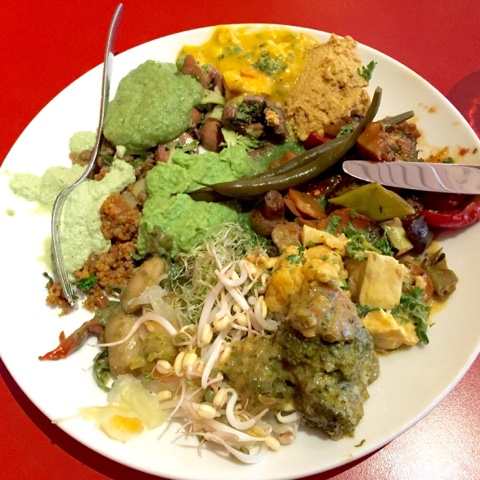 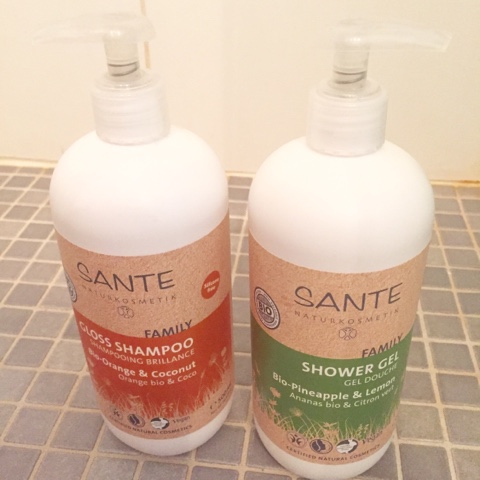 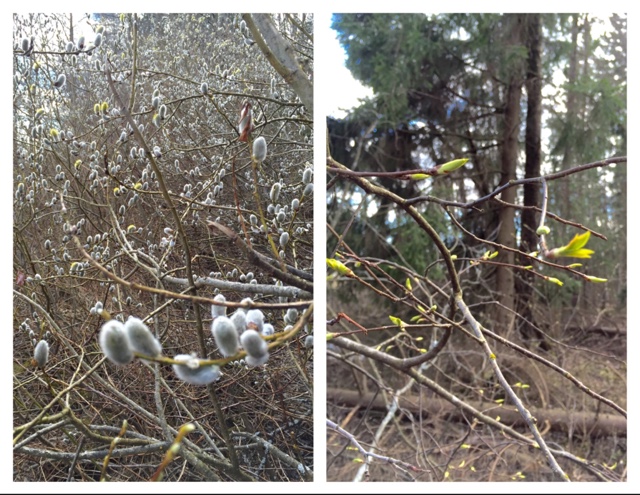 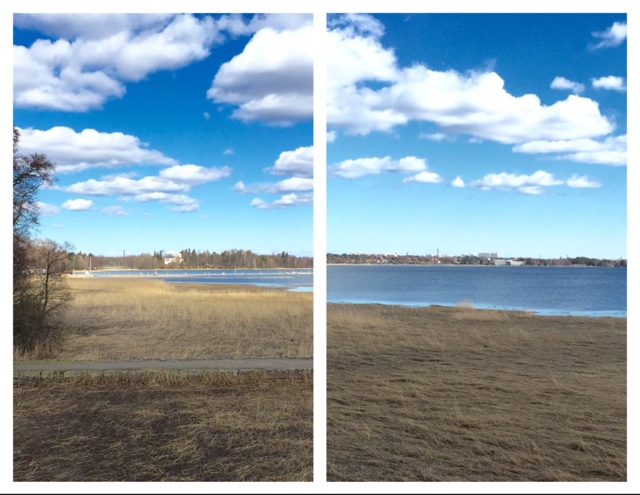 "An estimated 80% of your immune system is actually located in your gut. This makes a healthy gut a major factor in maintaining optimal health, as a robust immune system is your top defense system against all disease. Fermented foods are chock-full of probiotics or good bacteria. "
http://articles.mercola.com/fermented-foods.aspx 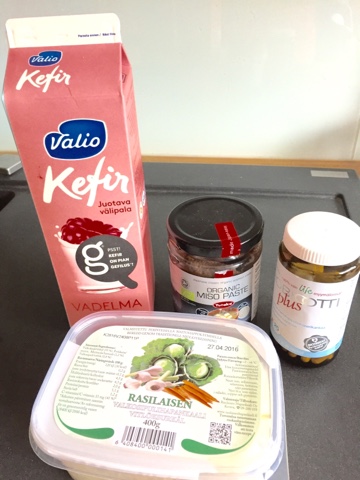 Chris Beat Cancer: In this 11 minute video I share some of the most important things I’ve learned… HÄR

Dr Josh Axe: Josh and mom tells the amazing story of how he helped his mom heal stage 4 breast cancer with nutrition and natural therapies. HÄR

Suzanne Sommers: breast cancer. She ended up having a lumpectomy to remove her tumor along with radiation but opted for alternative cancer treatments instead of chemotherapy. HÄR

Fiona Shakeela: diagnosed with leukemia and sarcoma at 11 years old, and was cured with Gerson Therapy. 30 years later, in 2009, she was diagnosed with stage 4 cervical cancer that had metastasized to her ovaries and brain. She refused conventional treatment and healed that too. HÄR

Candice-Marie Fox: diagnosed with stage 3 thyroid cancer in 2011 at age 28. After surgery and radiation, it spread. Then she adopted a radical diet (mostly fruit), changed her life, and her body healed. HÄR

Felicity: diagnosed with pancreatic cancer, and given six weeks to live, but she healed it with a plant-based diet and alternative therapies. HÄR

Megan Sherow: 17 year old Megan share the amazing and inspiring story of how she healed brain cancer in three months by converting to a raw food diet. HÄR

Ann Cameron: On Tuesday July 30th, 2013 I had a CT scan for malignant tumors in my lungs. On Thursday August 1st 2013, I got the results: "No evidence of cancer." I firmly believe carrots cured the cancer. Drinking 32-40 oz of fresh carrot juice every day is really not asking much.  HÄR

Ralph Cole: In 2005 I had metastasized cancer tumors, primarily in my neck, and was told I needed surgery, radiation, and chemotherapy. Before my surgery I was advised to juice carrots. 3 cups per day of carrot juice was simply not enough to shrink a tumor, 5 cups per day was. HÄR

Earnie Powell: 7 millimeter tumor on my brain that was pushing against the optic nerve. Due to the position of the tumor, my neurologist did not want to operate because it could cause me to become blind or paralyzed or both. He said as long as it does not start growing larger, then he wanted to leave it alone. I drank 10oz of carrot juice every morning, and 10 oz again between 5-6pm everyday for eight months. After eight months of drinking the carrot juice twice daily, combined with taking the garlic & onion daily + eating raw carrots each day, I went for another MRI scan in 2011 and the tumor had shrank to the point it could not be seen on MRI scan!!! HÄR 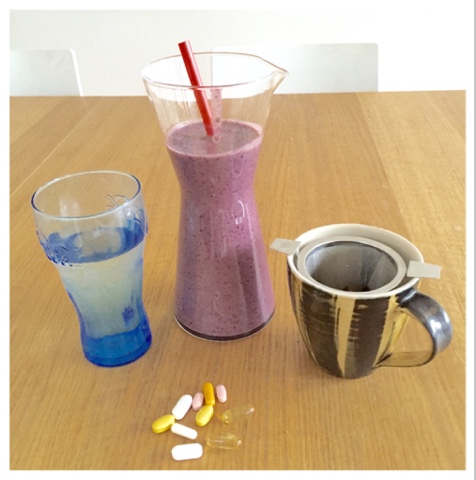 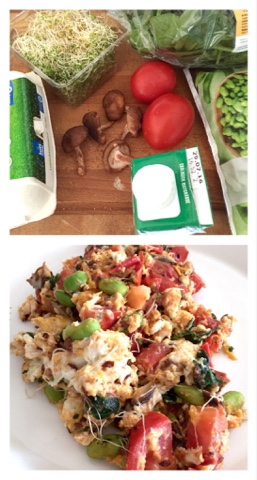 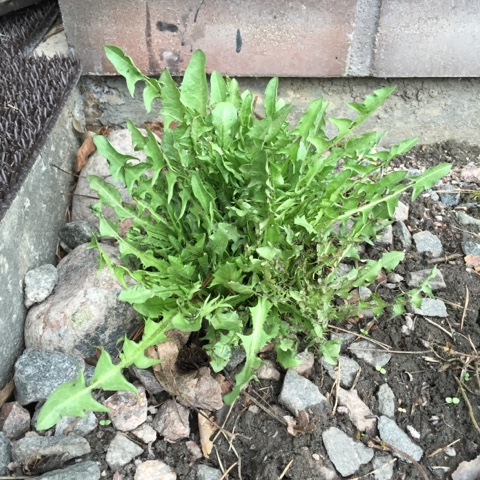 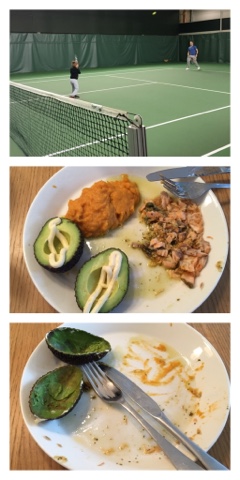 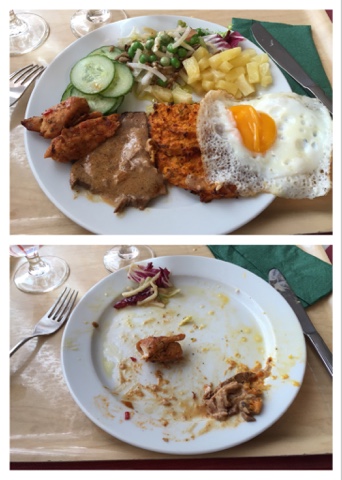 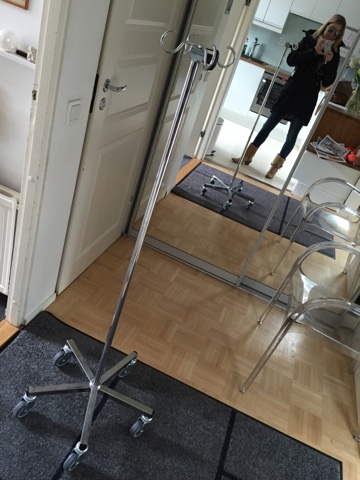 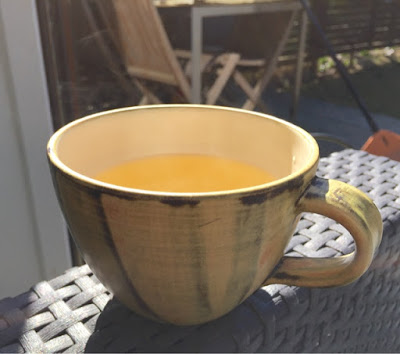 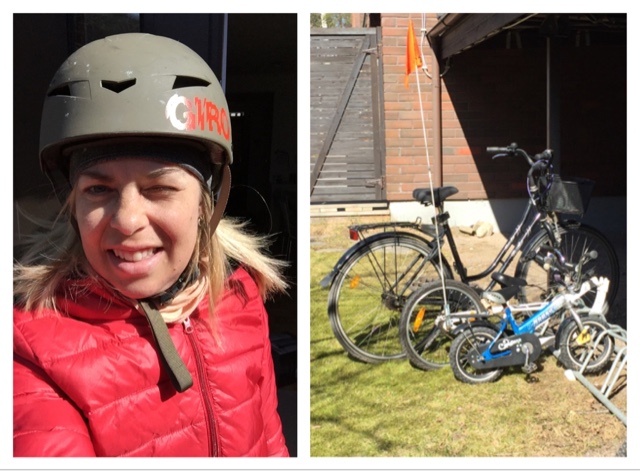 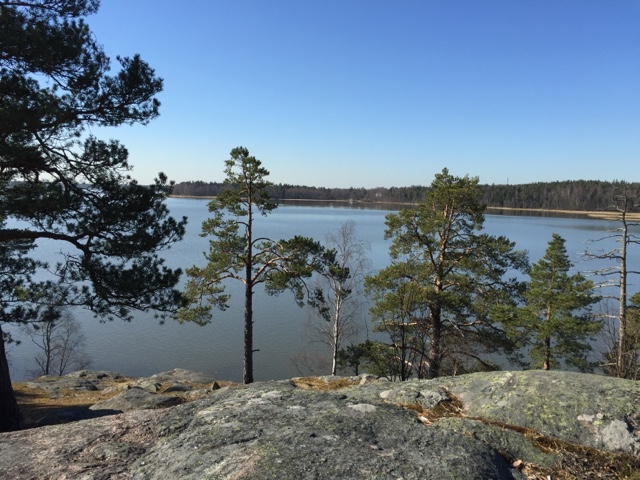 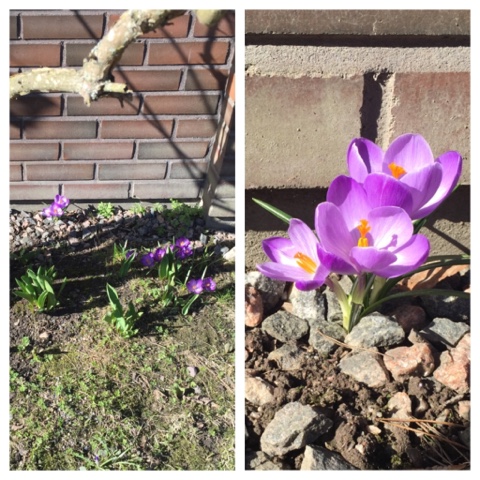 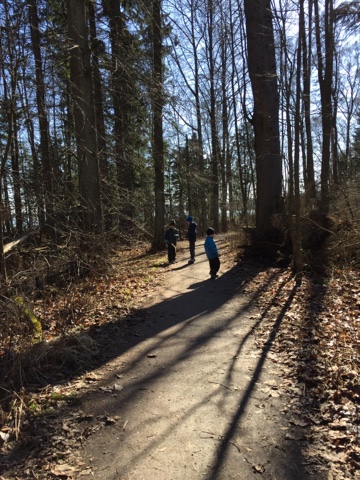 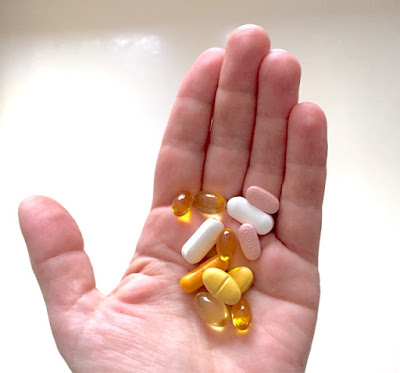 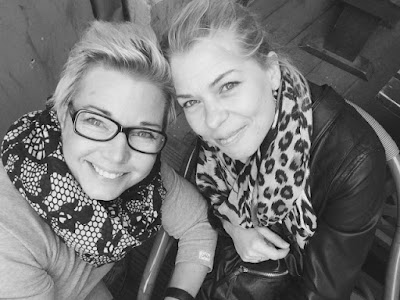 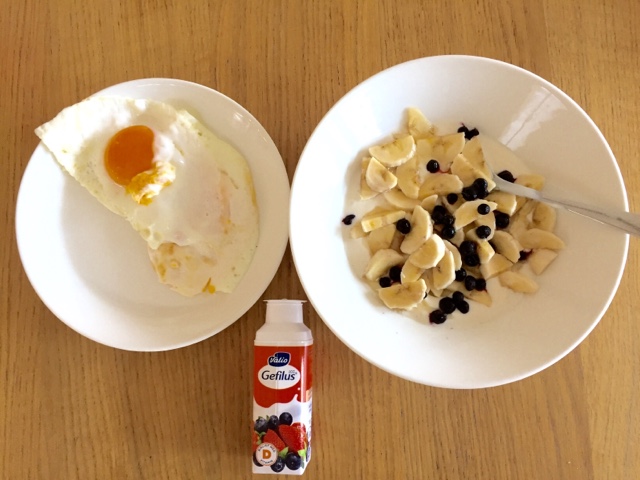 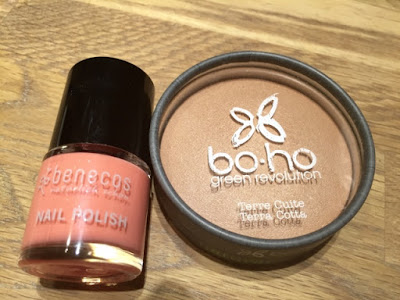 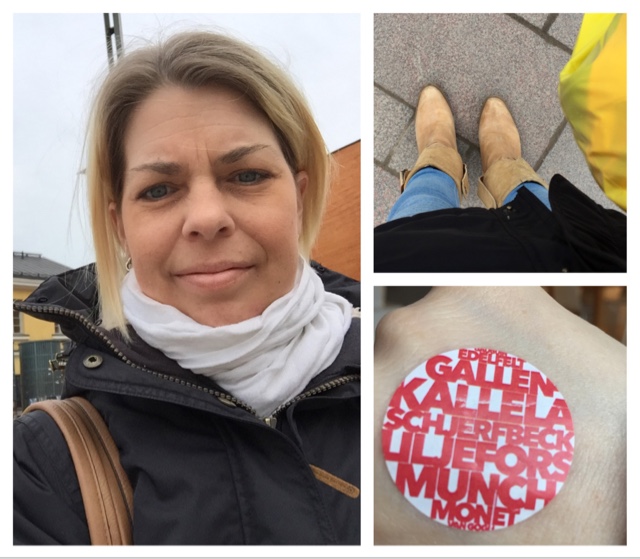